Idiopathic hypercalciuria is one of the most common risk factors for the formation of kidney stones.  It is a modifiable risk factor that can be altered with medications (like thiazide diuretics) or changes in diet.  Prior to this landmark trial it was common practice to recommend a low-calcium diet to patients with kidney stones and hypercalciuria.  However, some short-term and retrospective trials indicated that low calcium diets could adversely affect urinary stone parameters, high calcium diets improved rates of stone formation and protein and salt restriction influenced calcium excretion.  With this background, Loris Borghi and colleagues from the University of Parma initiated a study comparing the effects of a low-calcium diet compared to normal-calcium diet with low animal protein and salt intake.  The results are discussed below and serve as the best evidence for the "stone former" diet recommended by most urologists.


In this manuscript, 120 men with recurrent calcium oxalate stones and hypercalciuria were randomized to one of two diets:


After 5 years of follow-up, only 12 of 60 men on Diet 1 had recurrent stones while 23 on Diet 2 had stones.  The relative risk of stones in Diet 2 was therefore 0.49 (p=0.04).  The increased rate of stone recurrence while on Diet 2 was most pronounced after 3 years.  This "delayed effect" was due to the fact that most of the early recurrences occurred in patients at high-risk for stone formation (5 or more colic episodes in the year prior to randomization and/or 10 or more stones prior to randomization) regardless of the diet to which they were randomized.

In addition, urinary calcium levels dropped in both groups.  However, urinary oxalate levels increased dramatically in patients on Diet 2 - confirming the probable mechanism that a low-calcium diet promotes hyperoxaluria and increased stone formation.

Take home: Low-calcium diets do not prevent, and in fact increase, the risk of urinary calcium stone formation.  A normal calcium diet with restricted animal protein and salt intake is the best diet to prevent recurrent stones in patients with hypercalciuria.  Along with increased hydration, the diet validated by Borghi and colleagues is the basis for the dietary modifications most widely suggested to recurrent stone formers worldwide. 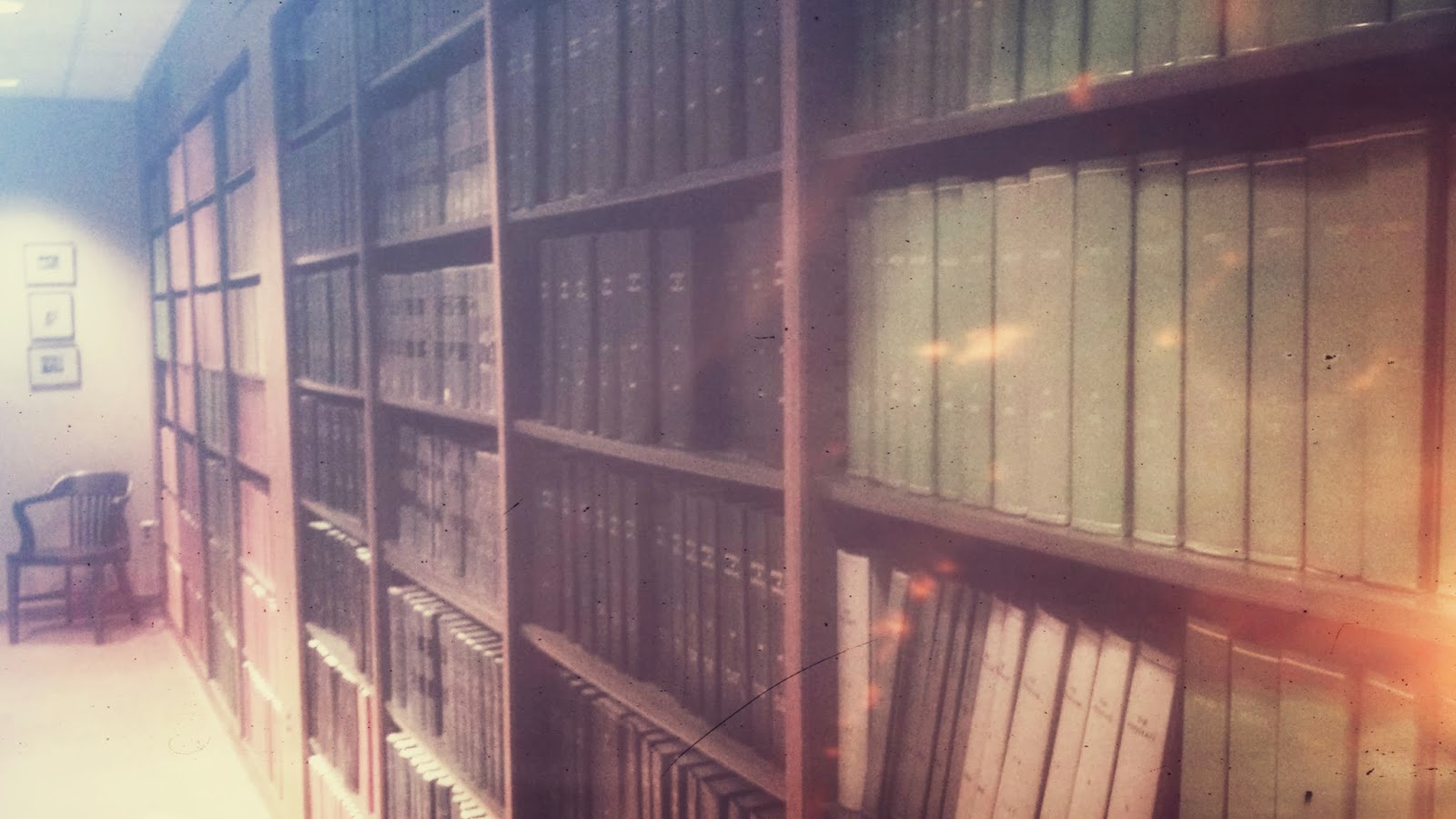 Classic Manuscripts in Urology will be posted on this blog on regular basis.  These articles are meant to highlight the achievements of our predecessors, recognize the work from which we build our careers and stimulate new conversations and discussion on a variety of urological topics.  Please feel free to comment on this manuscript, help point out its strengths and weaknesses, or suggest a new manuscript and topic.
Posted by Unknown at 6:00 AM