Kidney Stones in the Elderly

Historically kidney stones affect adults aged 20-60 years-old.  However, 10-20% of patients presenting with stones are >65 years-old and as the population ages and the older demographic increases, it is important to understand how to evaluate, treat and prevent kidney stones in this population.[1-4]  Especially as older patients have higher risk of infectious complications and overall morbidity following treatment of stones.[5]  Here we review the important epidemiology and clinical management considerations for the elderly patient with kidney stones. 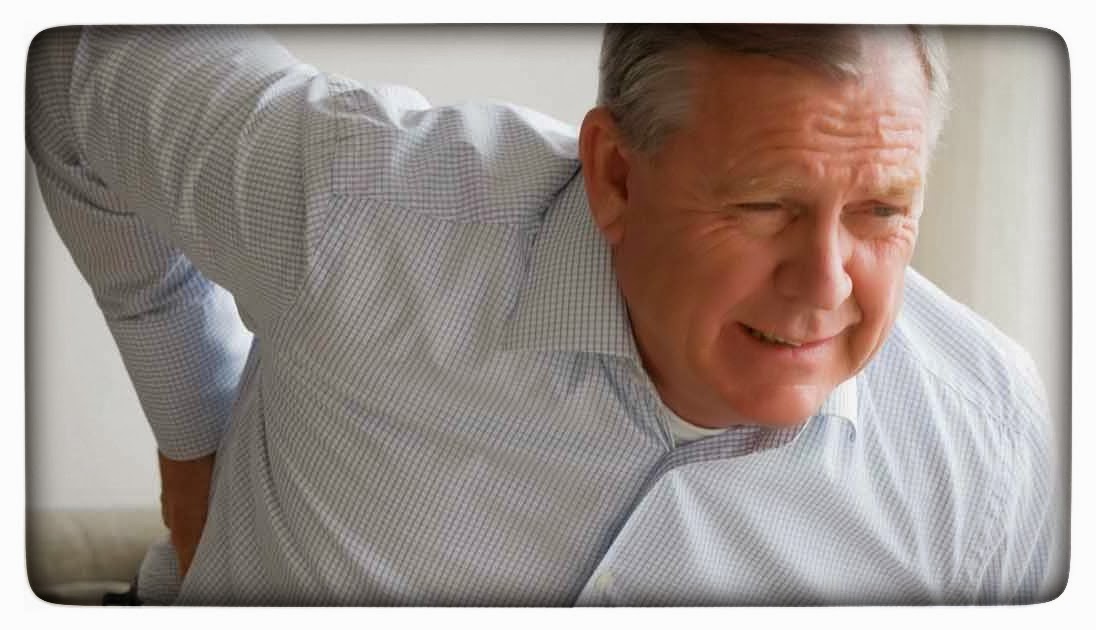 Preventive Therapies and Dietary Modifications in the Elderly

Elderly patients are an increasing demographic in the management of kidney stones.  These patients can present with different symptoms, different stones and metabolic abnormalities than their younger counterparts and therefore warrant different consideration when applying behavioral and medical therapies.  In addition, the morbidity profile of PCNL, ESWL and ureteroscopy is different for the older patient and while each approach is valid, the risk-benefit profile should be considered on an individual basis.