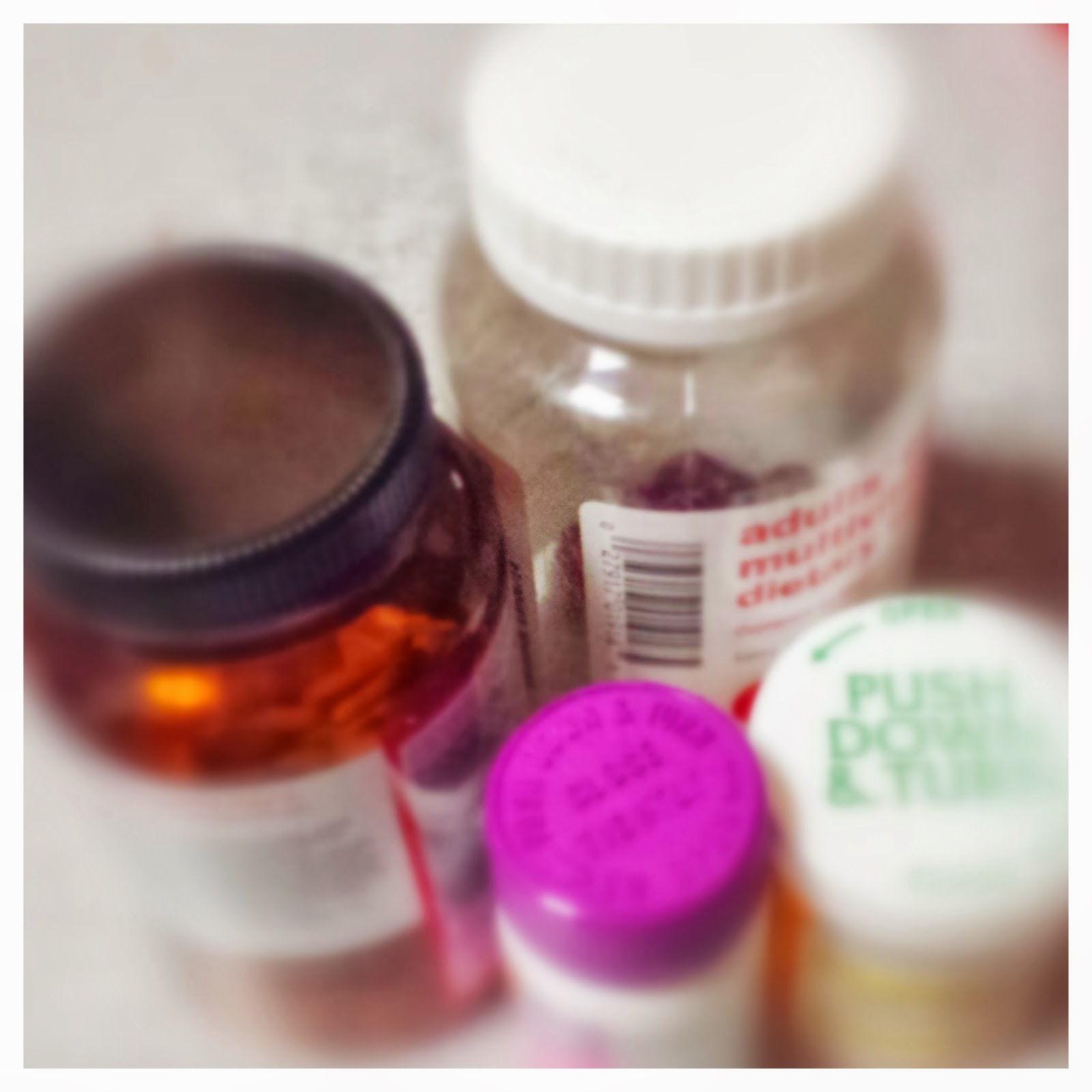 Many patients come to urology clinic asking about alternative medications for the prevention of prostate cancer.  Some are interested in taking a pill because other men in their families have prostate cancer and they are concerned they might be next in-line with the diagnosis.  Some men are already on alternative medications and wondering if they will actually work.  Here we review the scientific data regarding the most common supplements on the market for the prevention of prostate cancer.

Identification: used for centuries in Eastern culture and medicine, one of the most widely consumed beverages in the world, contains many compounds, most prominent is epigallocatachin-3-gallate
Potential Mechanism: apoptosis, cell-cycle arrest through anti-oxidant effects and androgen receptor effects
Preclinical Evidence: 40% reduction in tumor development and reduction in metastatic spread of cancer with coincident 70% improvement in survival in TRAMP mouse-model of prostate cancer [16]
Clinical Evidence: Mixed data showing both modest benefits and no benefit

Identification: herbal mixture of chrysanthemum, isatis, liquorice and others [20]
Potential Mechanism: enhanced effects of multiple antioxidant components
Preclinical Evidence: activity in androgen-dependent and independent cell lines [21-24]
Clinical Evidence: Harmful medication, withdrawn from the market.  PC-SPES was withdrawn from the market in 2002 due to contamination with prescription medications including warfarin and diethylstilbestrol leading to a number of significant side effects including gynecomastia, erectile dysfunction, loss of libido and blood clots (both deep venous thromboses and pulmonary emboli). [25]

Identification: herbal blend of extracts from rosemary, turmeric, ginger, holy basil, green tea and others
Potential Mechanism: cell growth suppression and apoptosis through COX-inhibition [34]
Preclinical Evidence: inhibits androgen-dependent and independent tumor growth in mouse models [35]
Clinical Evidence: Early phase data may indicate a benefit in men at higher than normal risk to develop prostate cancer.  Phase I clinical trial in men with HGPIN at risk for developing prostate cancer demonstrated a 50% reduction in PSA levels in 50% of the men taking the medication with a lower than expected rate of progression to prostate cancer [36]

Alluding to the fact that they are often health conscious and more likely to undergo screening, Dr. Patrick Walsh often says,

"Men who take more than one supplement are more likely to be diagnosed with prostate cancer."

In fact, the data may show that supra-physiologic levels of alternative medications, even if naturally occurring or based on organic compounds, may be harmful.